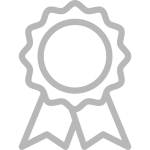 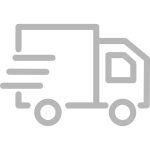 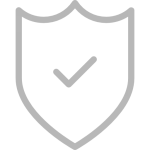 Chiller documentation for CTR0344E 150AMP Tripol Contactor can be downloaded from below links;

One of the methods used for reduction of starting voltage is Star Delta starting;

After a period of time the winding are reconfigured as delta and the motor runs normally. Star/Delta starters are probably the most common reduced voltage starters. They are used in an attempt to reduce the start current applied to the motor during start as a means of reducing the disturbances and interference on the electrical supply.

The Star/Delta starter is manufactured from three contactors, a timer and a thermal overload. The contactors are smaller than the single contactor used in a Direct on Line starter as they are controlling winding currents only. The currents through the winding are 1/root 3 (58%) of the current in the line.

There are two contactors that are close during run, often referred to as the main contractor and the delta contactor. These are AC3 rated at 58% of the current rating of the motor. The third contactor is the star contactor and that only carries star current while the motor is connected in star.

There are no reviews yet.